Showing posts from March, 2015
Show All

Beyond the Test arena: wonderful stories and astute analysis from frontiers of cricket 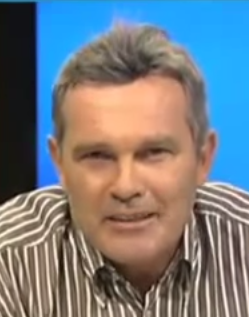 NEW CRICKET BOOK New book offers fascinating insight into cricket outside elite Second XI: Cricket in its Outposts highlights passion for game Comes as ICC plan to cut back World Cup Jon Culley As much as gloating or despairing over England's woeful World Cup performance has been the dominant talking point in cricket these last few days, there should be no overlooking the development that has befuddled onlookers even more perhaps than Eoin Morgan and company failing to score 276 runs to beat little Bangladesh on a flat wicket in Adelaide. The International Cricket Council, with total disregard, apparently, for the excitement generated by participation of Ireland and Afghanistan, Scotland and the United Arab Emirates in the current tournament, wants to cut the number of teams in the next World Cup in 2019 from 14 to 10. Coming at a time when the trend in major sports around the world is to expand and explore new frontiers -- Luis Figo, a candidate to be the
Post a Comment
Read more

Warriors on Horseback: bravery in the saddle from the champions to the also-rans 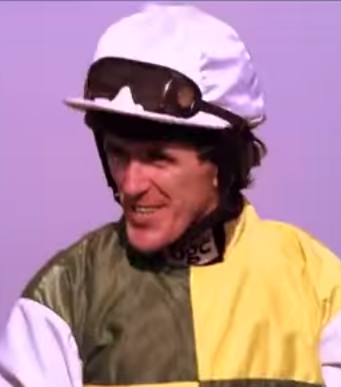 HORSE RACING BOOK New book looks at the lure of a life in racing Why jockeys willingly risk life and limb How most riders make only a modest income Jon Culley As the horse racing world decamps to Cheltenham for the intensely competitive yet spectacularly beautiful National Hunt Festival, with the richest prizes of the year on offer for the stars of the saddle to pursue, John Carter's latest book considers the life of the majority of Britain's 450 professional riders, those who chase the dream of kicking home the winner of a Gold Cup or a Champion Hurdle but for whom the day-to-day realities are a long way from glamorous face of jump racing on view this week. Warriors on Horseback: The Inside Story of the Professional Jockey is unashamed in its admiration for all of those men and women who, in the author's words, place themselves "in mortal danger every day". A P McCoy, riding at his final Festival before retiring next month, is reckoned to
Post a Comment
Read more

NEW IN CRICKET BOOKS Tossell turns his attention to England cricket team of the 1980s A new biography of Barry Richards from Andrew Murtagh Dan Whiting's follow-up to Cricket Banter Jon Culley Rarely does a year pass without the name of David Tossell appearing on the shortlist for one of sport's literary prizes. The 53-year-old author and journalist has been nominated five times at the British Sports Book Awards for books on cricket, football and rugby, as well as being on the shortlist twice for the MCC/Cricket Society Book of the Year. The Great English Final , which looked at the 1953 FA Cup final, the Matthews final, in the context of Britain's post-War recovery, made the shortlist in the best football book category at the British Sports Book Awards last year. This year he returns to cricket with the publication this week of Sex & Drugs & Rebel Tours: The England Cricket Team in the 1980s . It was a tumultuous decade, one in which Eng
Post a Comment
Read more
More posts