Showing posts from February, 2015
Show All

The special relationship: how football and the media have grown together 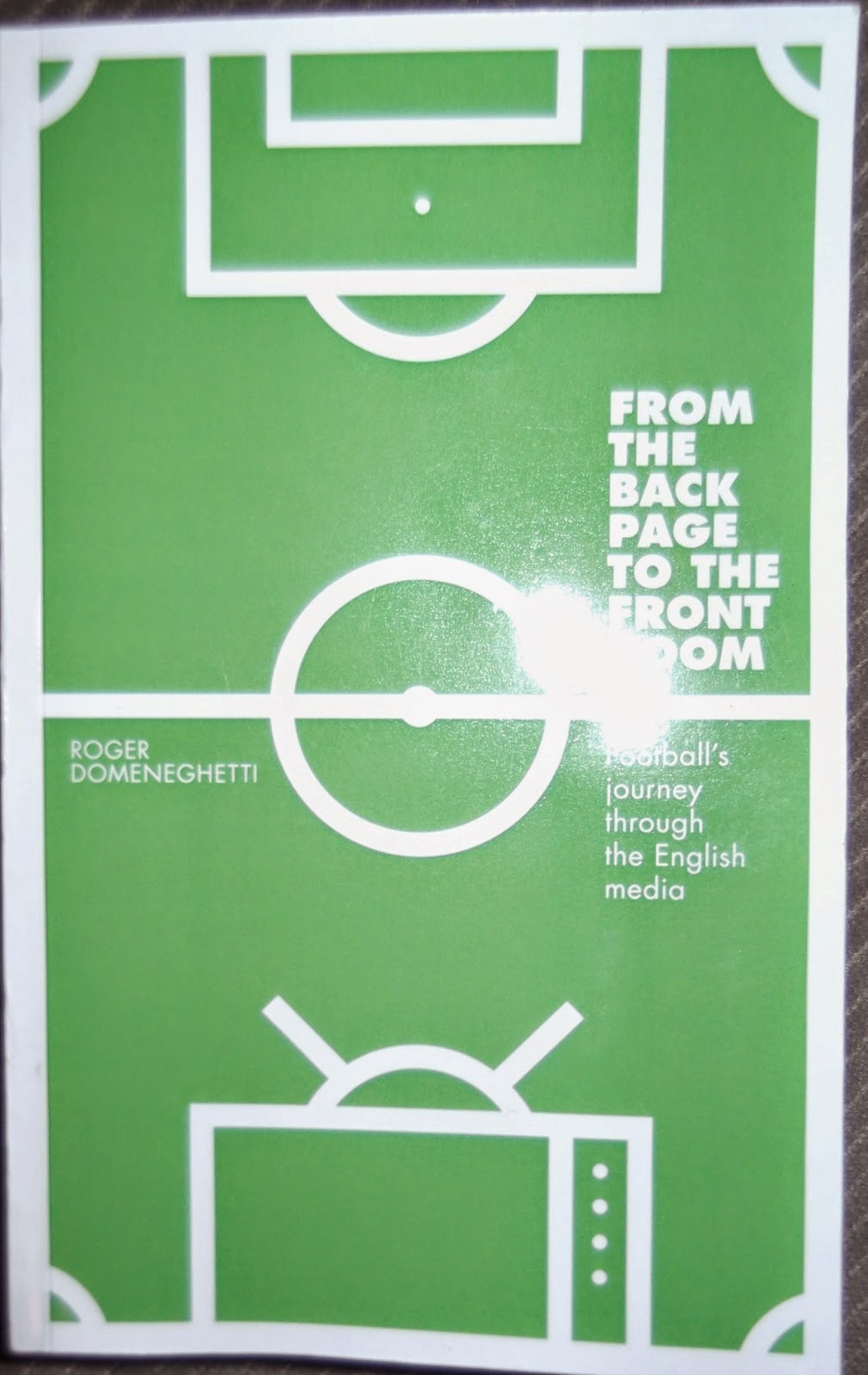 New book studies a history of mutually beneficial co-existence What football owes to Sky and Sky owes to football How one of game's great traditions came about to suit the press Why women's game should feel let down by football and the media As Sky were committing themselves to paying £4.2 billion as their share of the latest record-breaking deal to show the Premier League, for every armchair football fan relishing the prospect of even more world-class players flooding to these shores for their entertainment, there were others wondering how much more perversion of the game's traditions might result from television's ever-tightening grip. Yet, as Roger Domeneghetti reveals in his fascinating new book, From the Back Page to the Front Room , football has been bowing to the wishes of the media since the century before last. Take the 3pm Saturday afternoon kick-off, possibly the most cherished of all the traditions, the tinkering with which has been
Post a Comment
Read more 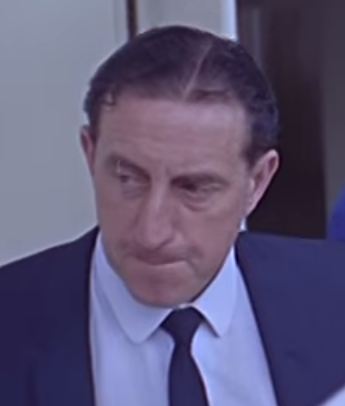 Goodison Park legend lived in shadow of Merseyside rival Bill Shankly Top-flight record better than Bill Nicholson, Matt Busby and Don Revie Author granted exclusive access to lost manuscript After the headlines that accompanied Roy Keane's autobiography and the debate that followed Matt Dickinson's unvarnished appraisal of the life of Bobby Moore, the long-overdue biography of Harry Catterick that appeared in 2014 may have gone unnoticed by many football fans. That it did will not have surprised Catterick's admirers. Catterick, the manager of Everton during the first of their two golden eras in the second half of the 20th century, can almost be regarded as one of football's forgotten greats. In the game's history, the managerial giants of Catterick's era  tend to be remembered as Bill Nicholson of Tottenham, Matt Busby of Manchester United, latterly Don Revie at Leeds and, of course, Catterick's rival from across Stanley Park, Bill Sha
Post a Comment
Read more
More posts