Showing posts from January, 2015
Show All

Lost manuscript behind Scream: The Tyson Tapes is fitting legacy from the tortured career of tragic boxing writer Jonathan Rendall 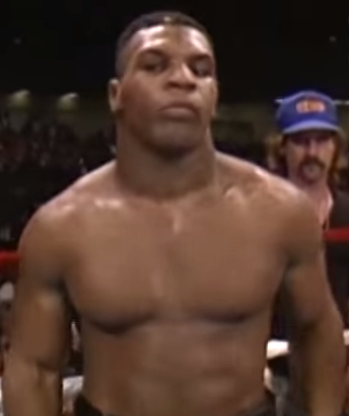 New Boxing Books Journalist covered career of world heavyweight champion Mike Tyson Manuscript found in bin bag of Rendall's possessions after his death Focus on Tyson's early years with trainer Cus D'Amato Brilliant debut book This Bloody Mary republished Among several noteworthy boxing books published in recent weeks, two stand out, not least for the poignancy of their appearance two years after the tragically premature death of the author.  Jonathan Rendall was a writer of rare talent, who struggled with journalistic disciplines but who was capable of delivering prose of such brilliance that at times he was compared to Damon Runyan and Hunter S Thompson.  Tom Stoppard and Tom Wolfe were fans of his work. He was at his peak in the late 1980s and early 1990s, when he wrote at different times for the the Independent on Sunday, The Times,  the Observer and the short-lived Sunday Correspondent, mainly about boxing, sometimes about gambling and drink
Post a Comment
Read more 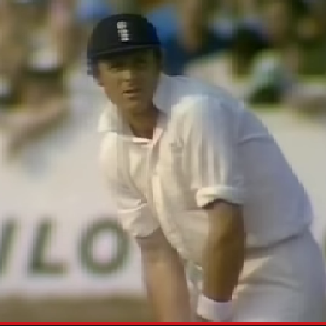 Five publishers battled for KP's guaranteed best seller Boycott's cancer fight catalyst for new autobiography Pietersen's focus was on airing his grievances Yorkshire batsman opens up as never before Reviews Books shop sports sections used to bulge with cricket biographies. These days, few see the light of day with the larger publishers if they do not scream 'guaranteed best seller.' That was clearly the case with two that did find a place in mainstream catalogues in 2014. After all the claims and counter-claims that surrounded his jettisoning from England's cricket teams, Kevin Pietersen's autobiography was always going to fly off the shelves as the South African-born batsman -- the most exciting star in the English game since Ian Botham -- took the opportunity to tell his side of the biggest cricket story since Botham's chequered career was making front page headlines in the 1980s. It was no wonder there were five publishers competing
Post a Comment
Read more
More posts